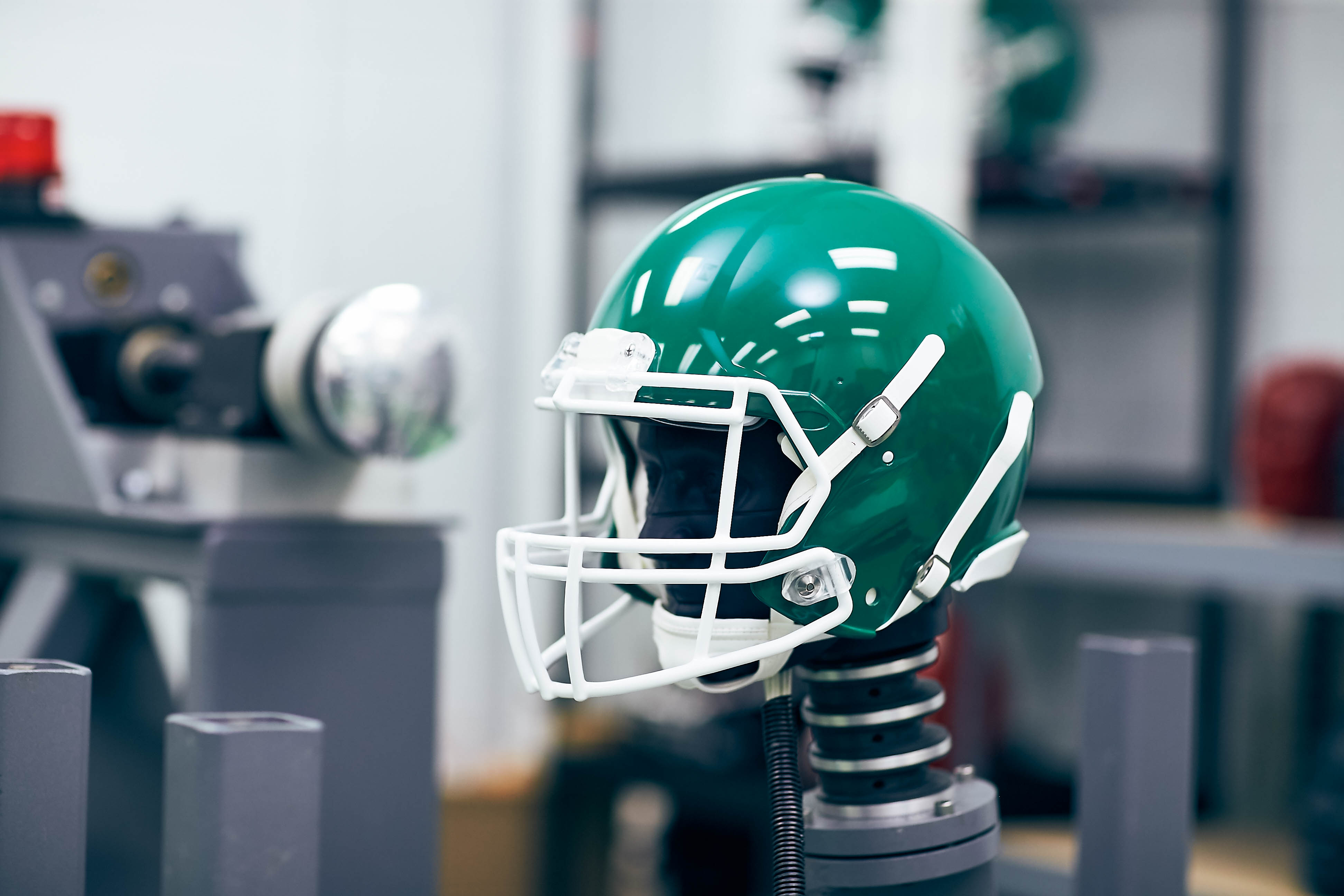 OVERLAND PARK, Kan. (January 30, 2017) – Leaders in sports equipment safety voted to move two groundbreaking athletic protection standards to final status at the National Operating Committee on Standards for Athletic Equipment (NOCSAE) standards meeting in Phoenix on January 27. The NOCSAE Standards Committee finalized revisions to its existing football helmet standard that limits maximum rotational forces that are involved in many concussions and the first chest protector standard intended to significantly reduce the likelihood of sudden death from commotio cordis in baseball and lacrosse players.

“This is an extraordinary step forward in addressing concussion risks,” said Dr. Robert Cantu, NOCSAE Vice President, Boston University School of Medicine Clinical Professor, Department of Neurosurgery and Co-Founder and Medical Director of the Concussion Legacy Foundation. “Since rotational accelerations are thought by the majority of neuroscientists to be more injurious to the brain than linear accelerations, it’s a significant advancement for NOCSAE to move to final status a rotational acceleration threshold in addition to their already existent linear acceleration threshold in their football helmet standard.”

NOCSAE also finalized the world’s first chest protector standard for commotio cordis. Commotio cordis, a heart rhythm disruption caused by a blow to the chest, is one of the leading causes of sudden cardiac death in young athletes in baseball and lacrosse. In conjunction with research funded by the Louis J. Acompora Memorial Foundation, NOCSAE funded more than $1.1 million in research to identify the specific cause of commotio cordis. NOCSAE referenced the research to develop a chest protector standard intended to significantly reduce the likelihood of commotio cordis in baseball and lacrosse players. Although rare, catchers and goalies in these sports are typically the most vulnerable to commotio cordis. Approximately five to 15 athletes die every year from this syndrome. Most of these deaths are males under the age of 14 who are often wearing chest protection.

“We are overwhelmed with gratitude,” said Karen Acompora of The Louis J. Acompora Memorial Foundation. “Losing our son Louis to commotio cordis was devastating to our family and friends, however, his death created a movement to end commotio cordis. With the new chest protector standard in place young athletes will be protected and their families will not have to be fearful of losing our most precious gift, our children.”

The chest protector performance standard for commotio cordis will go into effect in January 2018.