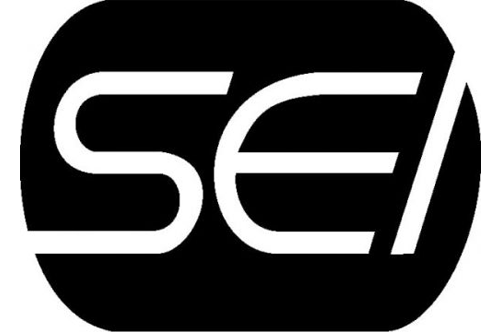 Under the new requirement, manufacturers will contract with Safety Equipment Institute (SEI), an independent ANSI/ISO 17065 accredited certifying body, to certify their equipment as compliant with NOCSAE standards. As part of the process, SEI will conduct onsite quality audits, evaluate testing procedures and randomly select products to test for compliance. The NOCSAE board of directors made the decision to transition to third-party certification in October 2013 following almost two years of discussion, evaluation, and planning. Previously, manufacturers were responsible for testing and self-certifying their athletic equipment to NOCSAE standards.

“Transitioning to third-party certification will enhance the integrity of all NOCSAE standards,” said Mike Oliver, NOCSAE executive director. “This gives athletes and manufacturers alike confidence their athletic equipment has been tested by a neutral, independent body to meet the highest safety standards. This is the most stringent and unbiased way to determine standards compliance, as the third-party cannot have any connection to manufacturers or products they certify.”

Details of the new certification process were discussed Friday at NOCSAE’s standards meeting in Phoenix. All manufacturers are required to sign agreements with SEI by January 31. NOCSAE will stagger its transition to third-party certification through early 2016, based on manufacturers’ production seasons for athletic equipment. Baseball and softball equipment will be the first, requiring compliance by the end of August. Football, polo and lacrosse equipment will require compliance by the end of October, with the exception of football gloves which will comply by the end of December. Soccer shin guards are the final standards to implement third-party certification, in January 2016.