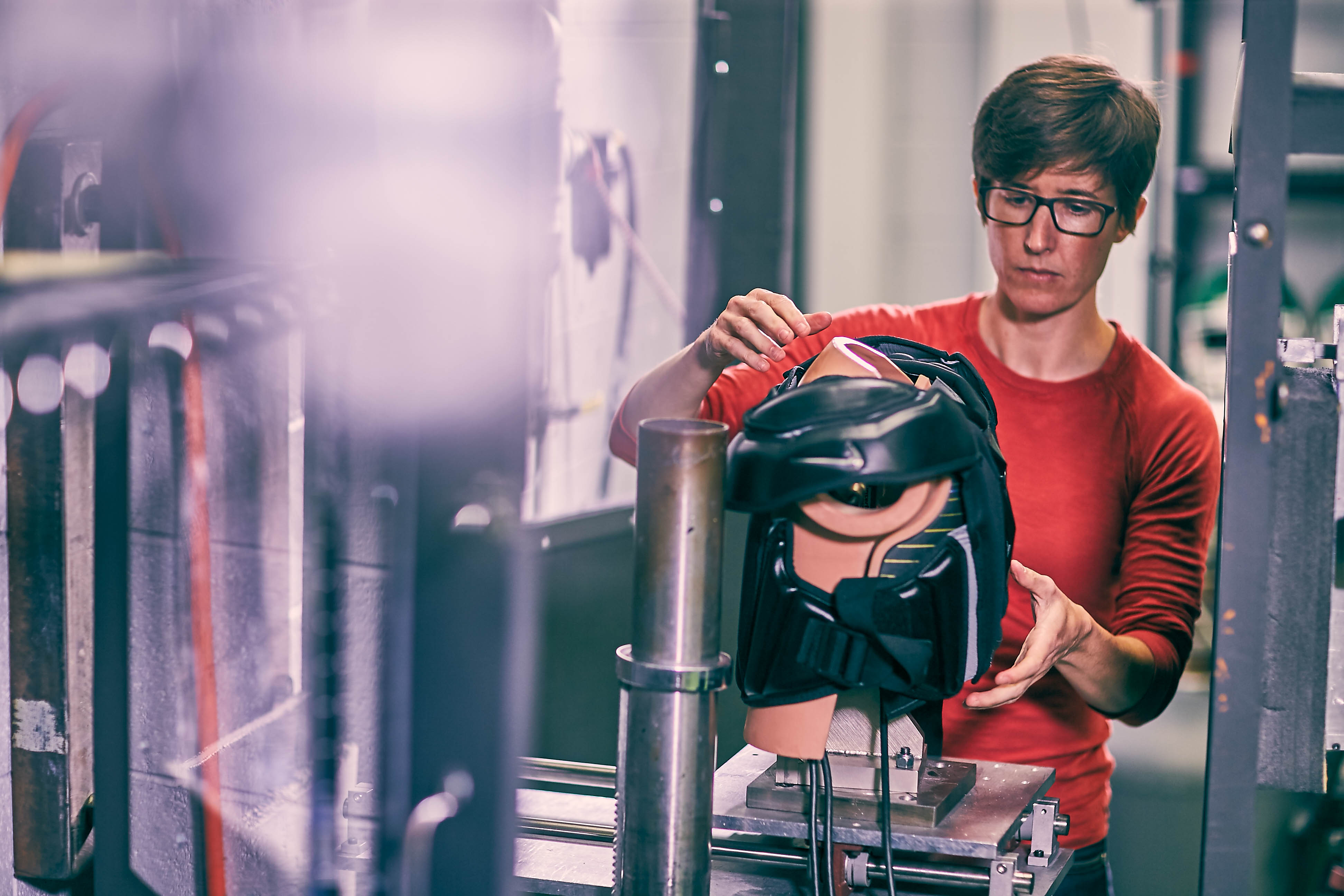 NOCSAE introduced the world’s first performance standard for chest protectors for commotio cordis and moved it to proposed status at NOCSAE’s standards meeting on January 29.

Commotio cordis, a heart rhythm disruption caused by a blow to the chest, is one of the leading causes of sudden cardiac death in athletes. In conjunction with research efforts by the Louis J. Acompora Memorial Foundation, NOCSAE has funded more than $1.1 million in research to help identify the specific cause of commotio cordis and to develop a chest protector standard designed to significantly reduce the likelihood of occurrence. The new NOCSAE standard applies to baseball and lacrosse, where catchers and goalies are typically the most vulnerable to commotio cordis. Approximately five to 15 athletes die every year from this syndrome. Most of these deaths are males under the age of 14 who are often wearing chest protection.

“This is an unprecedented breakthrough in sports protection,” said Mike Oliver, NOCSAE Executive Director. “Scientists have pinpointed the exact cause of commotio cordis, including the critical moment of occurrence in the cardiac cycle and the required threshold to prevent the injury. These findings have allowed us to create a chest protector standard that will significantly reduce, if not eliminate, the risk of commotio cordis.”

The NOCSAE board of directors voted to advance the chest protector standard for commotio cordis to proposed status, meaning the standard will remain open for public comment until January 2017, at which time it will be eligible to be voted on as a final standard unless modifications are recommended.

During the January 2016 meeting, the NOCSAE Standards Committee Consensus Body voted to move its proposed pneumatic ram test standard to final status. This standard includes new tests that create and measure rotational accelerations, a crucial first step in improving the ability of helmets to address the risk of concussion.

“Implementing the third-party certification process in a year is a testament to the integrity of NOCSAE’s standards,” said Oliver. “Now, all manufacturers are using an independent body to ensure they’re meeting the highest safety standards for their athletic equipment.”