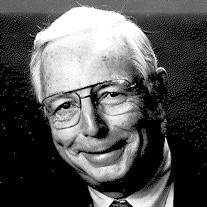 John Miller, M.D., a long-standing board member and past president of NOCSAE, died on June 27, 2018.

“John was a pioneer in college health and athletic medicine on college campuses,” says NOCSAE President Ken Stephens, RPh, MD. “He will be missed.”

A scholarship in John Miller’s name is currently being established by NOCSAE.